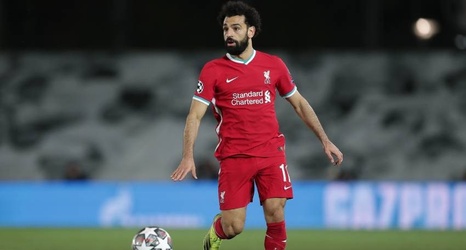 The Egyptian has scored in each of Liverpool's last four Champions League matches, and a goal at Anfield tonight would match Gerrard's feat of netting in five consecutive European fixtures.

Should Sadio Mane score, he will join Michael Owen in joint-third place on the club’s all-time European goalscorers charts with 22 – behind only Gerrard and Salah.

On 12 occasions this season, Jürgen Klopp's men have won by a margin that would be good enough to progress tonight – four of those have come in Europe.