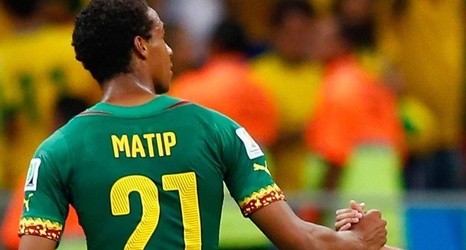 Liverpool's defender Joel Matip has turned down an invitation to resume his international career with Cameroon, Indomitable Lions coach Toni Conceicao has said.

Conceicao revealed that he had extended an invitation to all active Cameroon players who had previously declared themselves unavailable for selection when he took over as the new team boss.

Speaking at a press conference naming his 28-man squad for the 2022 World Cup qualifier against Malawi, Conceicao said he told all the players "the doors were open" - including Matip, who last played for Cameroon in 2015.

“The situation of Matip is not new," he said.