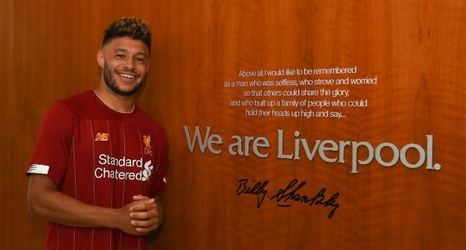 Former Liverpool defender David Raven dreams of Marine's run in the FA Cup extending to an appearance at Anfield.

Crosby-based Marine, who play in the eighth tier of English football – the Northern Premier League Division One North West – have already won six FA Cup ties this season to set up a second-round meeting with Havant & Waterlooville later this month.

Their latest triumph came via a penalty shootout against League Two Colchester United after a 1-1 draw away from home last weekend.

Now Raven and co are fully focused on toppling Havant & Waterlooville, and the 35-year-old explained how the thought of a potential pairing with his old club in round three is a huge added motivation.