Manchester United, Chelsea, Tottenham or Leicester - who will sign Philippe Coutinho next? 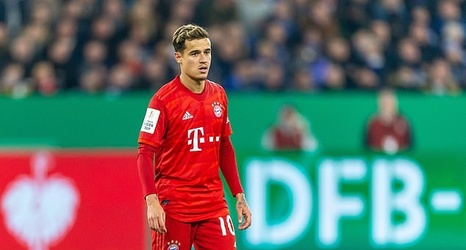 Few elite players are heading into the summer with their future as uncertain as Barcelona's Philippe Coutinho.

Having struggled at the Catalan club following his £145million move from Liverpool in January 2018, the Brazilian has attempted to rediscover the form that earned him such a move by going out on loan to Bayern Munich.

He he has scored eight goals in 22 Bundesliga games - but the club are unlikely to make his deal permanent and so he faces a return to Barcelona, where he has three years left to run on his current deal.