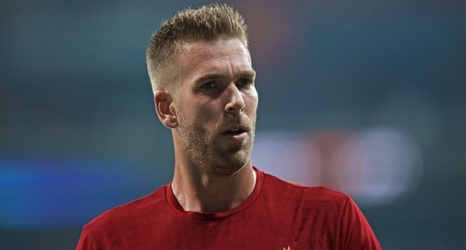 Liverpool toasted a first win at Old Trafford for seven years and improved their top-four ambitions with a 4-2 defeat of Manchester United on Thursday night.

An incident-filled Premier League showdown saw the Reds recover from an early deficit to overpower their rivals with goals from Diogo Jota, Roberto Firmino (two) and Mohamed Salah.

Here are seven talking points from a memorable victory for Jürgen Klopp’s men...

A dramatic night, a huge win

Liverpool’s meetings with United haven’t always lived up to their billing in recent years, perhaps – but this edition was a definite classic.