Manchester City 'join Liverpool in the race for £85m-rated Jude Bellingham as Pep Guardiola looks for a Fernandinho replacement'... but Borussia Dortmund are in no rush to sell the teenage England international 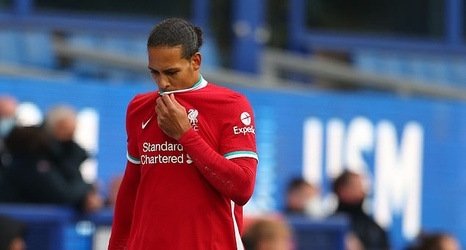 Jude Bellingham is reportedly attracting attention from Manchester City and Liverpool - but Borussia Dortmund seem unlikely to let the 18-year-old go for less than €100million (£85m).

The rangy midfielder has been superb for the Bundesliga giants since joining them last summer from boyhood club Birmingham and turned in another impressive display on Saturday as Marco Rose's men beat Bayer Leverkusen 4-3.

Now after reports carried by Sportsmail that the Reds were interested in the England international, the Daily Star have claimed in a story run by Sport Bild that the Premier League champions are also taking a keen interest in Bellingham.