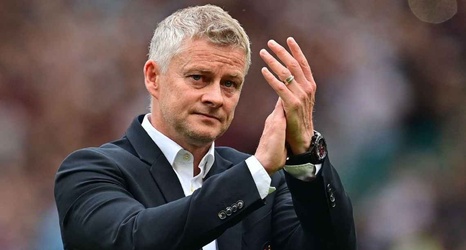 Ole Gunnar Solskjaer has defended his decision to let Bruno Fernandes rather than Cristiano Ronaldo take a stoppage time penalty during the 1-0 defeat to Aston Villa on Saturday.

Fernandes missed from the spot to squander the chance to salvage a point for United, who have now lost three of their last four games.

Ronaldo was also in the penalty area when referee Mike Dean pointed to the spot but Fernandes took responsibility for the kick.