Man United are KNOCKED OUT of the top three in Forbes' list of the world's most-valuable football clubs as Liverpool rocket up the table overtaking Chelsea, Arsenal... and even super-rich Man City! 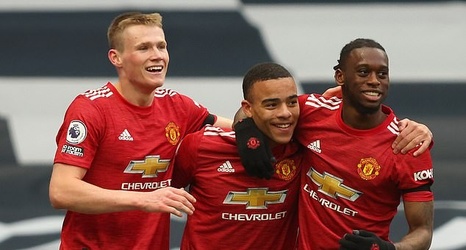 Manchester United have fallen out of the top three most valuable football clubs in the world, according to Forbes.

The Red Devils, who are valued at £3.05billion, have moved down a place to fourth with German giants Bayern Munich above them in third.

At the top of the list, Barcelona have moved ahead of Real Madrid to become Forbes' most valuable football club at £3.46billion - just marginally ahead of their LaLiga rivals - while Liverpool have jumped up three places to fifth and ahead of Manchester City.