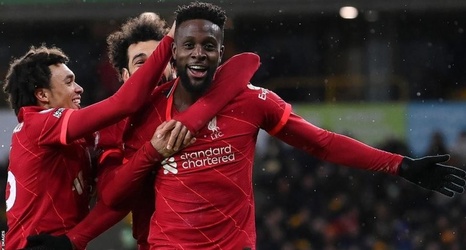 Liverpool manager Jurgen Klopp hopes injured trio Mohamed Salah, Virgil van Dijk and Fabinho will be in the matchday squad, though he stressed no risks would be taken with Salah.

The Merseysiders will also monitor Joe Gomez, who was forced off at Southampton on Tuesday, but Klopp does not believe his injury is serious.

Victory will give the Reds the title if Manchester City don't beat Aston Villa.

Wolves may recall goalkeeper Jose Sa, who was rested against Norwich.

Liverpool's win at Southampton on Tuesday was such an impressive result after Jurgen Klopp made nine changes from the side that won the FA Cup on Saturday.