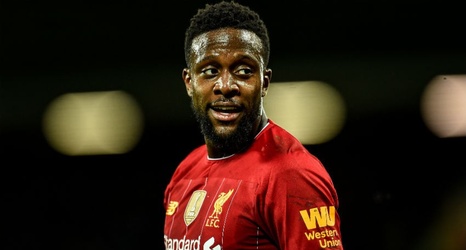 Forward Origi suffered cramp during the Reds’ midweek win at West Ham United, while midfielder Lallana has missed their last three games due to a virus.

Both, though, are likely to be available as the Premier League leaders seek to extend their advantage at the top of the table to 22 points.

“He didn’t train yesterday because it was not a day for him to train. But I heard nothing else so he should be in training today.