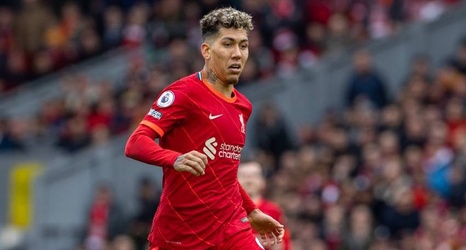 Roberto Firmino is Liverpool’s only fitness concern ahead of the 240th Merseyside derby.

The No.9 was forced to sit out the midweek win against Manchester United, having picked up a foot injury during the late stages of the Emirates FA Cup victory over Manchester City at Wembley.

Jürgen Klopp reported on Friday he had no fresh injury worries within his Reds squad, adding that Firmino would be closely monitored in the build-up to Sunday’s Anfield encounter with Everton.

“Not that I know yet. No other problems,” the boss said at his pre-match press conference.

“And Bobby, getting better and better.