Liverpool stars kneel on the Anfield turf, Paul Pogba sends a message to his 41m followers while Lewis Hamilton calls out those who 'stay silent'... how the sporting world stood against racism after the death of George Floyd 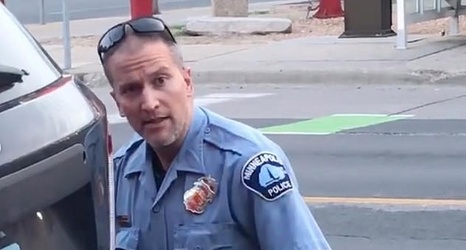 Jurgen Klopp’s squad broke off from their training session at Anfield, where they were preparing for the season’s resumption, to gather around the centre circle and take a knee as they posed for a picture which a number of players posted on social media with the caption “Unity is strength #BlackLivesMatter.”

Rashford and Pogba also issued ‘Black Lives Matter’ statements 24 hours after an image of Borussia Dortmund star Jadon Sancho marking the first of his three goals against Paderborn on Sunday by revealing a 'Justice for George Floyd' t-shirt went viral.