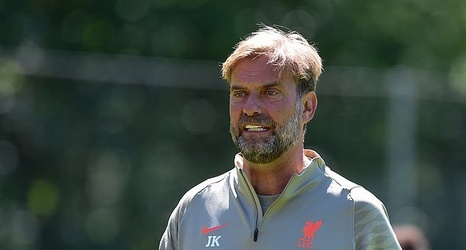 Liverpool are facing a summer without any more major signings due to being unable to offload their valuable fringe players.

Jurgen Klopp wants to bring in a midfielder to replace Georginio Wijnaldum, who left on a free transfer to join Paris Saint-Germain in June.

The Reds had been linked with a £64million move for Leicester's Youri Tielemans while Atletico Madrid's Saul Niguez and Borussia Monchengladbach's Florian Neuhaus were also targets.

Niguez is now on the verge of joining Barcelona in a sensational swap deal with Antoine Griezmann heading in the other direction.