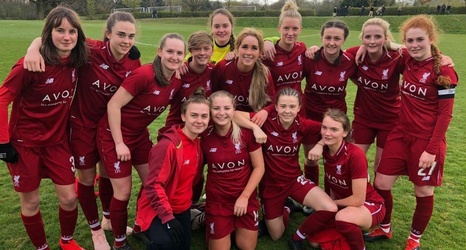 A 4-2 victory over Chelsea last weekend clinched the title, the first under the auspices of the new Academy League, and fourth in total following three victories in the Development League.

It marks another major achievement for the squad after recent first-team debuts for Missy Bo Kearns and Academy captain Annabel Blanchard.

The team will have the chance to make it a double triumph on Sunday when they compete in the FAWSL Plate final.

Blanchard said: “We are all delighted to win the league after such a hard season. It’s a fantastic achievement for all the players and staff after all the time and effort they have invested into the team.