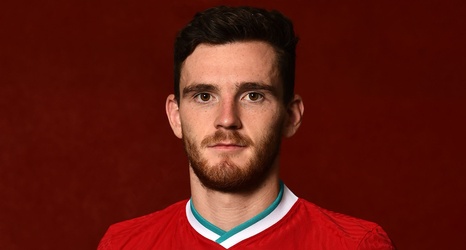 Following the Reds' fixture with West Ham United at Anfield on Saturday, the players will sign their jerseys - worn to commemorate those who have made personal sacrifices to secure and protect our freedom - and donate them to the Royal British Legion to be auctioned to raise funds for the Poppy Appeal 2020.

Last year, the commemorative shirts worn during Liverpool's game against Manchester City raised more than £52,000 for the Royal British Legion - a record-breaking total to be raised by a single Premier League club's poppy shirts.