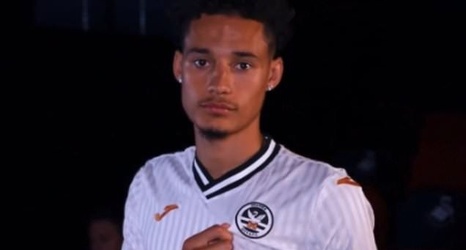 Liverpool defender Rhys Williams has joined Swansea City on loan for the rest of the season.

The 6ft 5ins centre back made 19 appearances for Liverpool’s first team last season but Jurgen Klopp believes a season in the Championship will be of greater benefit to his career development.

The England U21 international had a previous spell on loan at Kidderminster but Swansea will be pushing for promotion, despite losing striker Jamal Lowe to Bournemouth and full back Connor Roberts heading to Burnley.