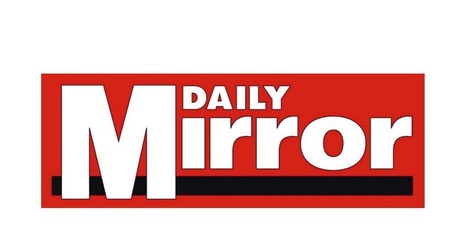 Liverpool have asked RB Leipzig to be kept informed regarding Timo Werner, as the situation surrounding the Germany striker’s future continues to get messy.

Werner, 23, has angered his current club by agreeing terms over a deal with Bayern Munich - despite no talks between the two clubs.

The striker’s agent, Karlheinz Förster, has negotiated a deal with the Bundesliga champions, with Werner seemingly deciding that his future is best served at the Allianz Arena.

Werner’s contract expires with RBL in 2020, but they have no intention of allowing him to run down his deal and depart on a free in 16 months time.