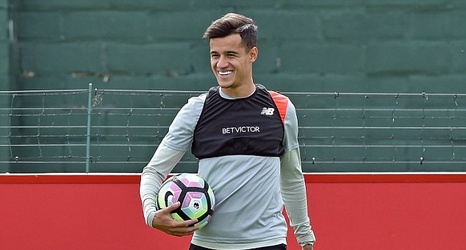 Tom Werner has attributed Liverpool's poor season to a lack of fans at 'fortress' Anfield as the Reds chairman claimed that the coronavirus pandemic has 'perhaps affected us a little bit more' than their rivals.

Jurgen Klopp's champions, blighted by injuries and an alarming slump in form, have made a feeble attempt of defending their crown, with the Reds now an outside chance of finishing in the top four.

Where Liverpool's form at Anfield was the bedrock for their success last season, the champions' results at home have fallen off dramatically, having failed to register a win in Merseyside in eight Premier League games.