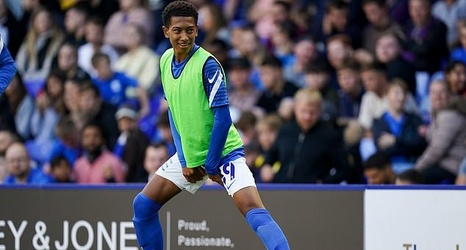 The 16-year-old, who is brother of Borussia Dortmund's Jude, has made three appearances for the Blues this season.

Bellingham has captured the attention of a number of clubs across Europe including Liverpool, who are currently tracking him.

According to the Mirror, the Reds have asked to be informed about the youngster's situation at Birmingham with a view to making a move.

Lee Bowyer's side have offered Bellingham scholarship terms but he is free to sign a professional contract with other clubs when he turns 17 in September.