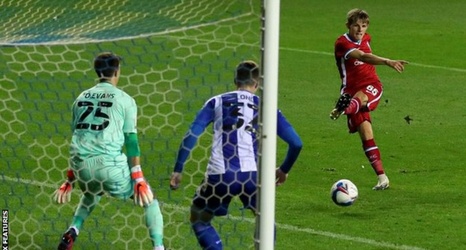 The 19-year-old was born in Blackburn and was a boyhood fan of the club.

Clarkson made his first Liverpool start in an FA Cup tie against Shrewsbury in February 2020 and last season appeared in their away Champions League game against Danish side FC Midtjylland.

"This was the only club where I really wanted to come when I knew I had the chance to go out on loan," he said.

"I grew up not far from here, I used to go to the games from when I was two until I was about 16 and I also played here when I was younger, so I've always supported the club and it feels good to be here.