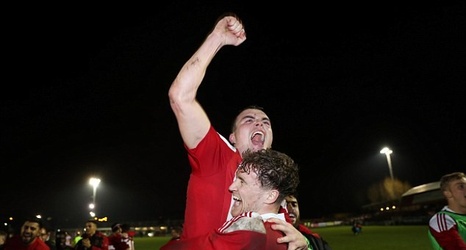 Leicester City are closing on a £25million deal for Red Bull Salzburg striker Patson Daka after growing frustrated in their pursuit of Celtic's Odsonne Edouard.

Talks advanced on Thursday for the 22-year old Daka who has been trailed by some of Europe's top clubs, with Chelsea and Liverpool both reported to be interested - after scoring 34 goals last season for the Austrian club.

Daka, a Zambia international, was named Austria's player of the season and Leicester have moved quickly to head off competition. He is also understood to have commanded less salary-wise than Edouard.