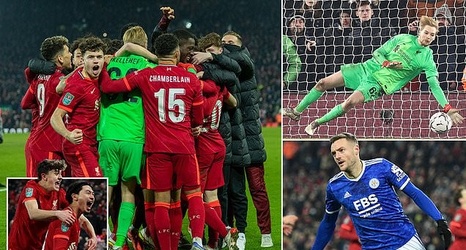 The pre-game warning could not have been any clearer. To stand any chance of becoming champions, Jurgen Klopp had told Liverpool’s players they could not make any mistakes.

Liverpool are usually so adept at following their manager’s commands but, on this occasion, the opposite was true. How bitter the irony for Klopp that on a night when they need clarity and composure, they were confused and careless.

It might be December 29 but this defeat – a thoroughly deserved one against an inspired Leicester team – is likely to have a long-lasting impact on the title race.