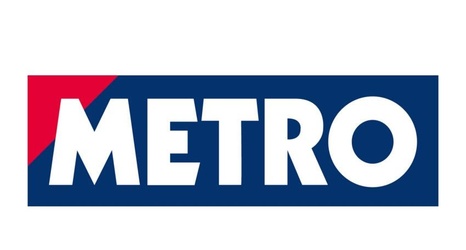 The Paris Saint-Germain superstar has been linked with a move to the Reds this summer, although PSG have said they have absolutely no intention of selling the 20-year-old.

However, the World Cup winner has hardly reassured fans in Paris that he is staying when he was asked which team he would pick given a free choice on video game FIFA.

In an interview with ESPN, Mbappe was asked: "We play one game and we bet, who do you pick?" After a brief pause, he replied: "I play with Liverpool because they win the Champions League."

Mbappe was then asked if he likes Jurgen Klopp, replying: "Yeah he's good.