KEVIN KEEGAN: Roger Hunt was an absolute legend. My interaction with the Liverpool icon in the last 10 years was at the hairdressers in Hale - he always had to go first because he thought I was going to get a perm! 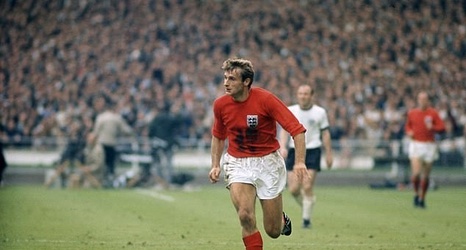 Hunt, who is the second-highest scorer in Liverpool club history with a staggering 285 goals, passed away peacefully at home at the age of 83 last month.

The service, held at Liverpool Cathedral, was led by Canon Neal Barnes and supported by Reverend Bill Bygroves – the Liverpool Football Club chaplain – with emotional tributes paid by former players including Kevin Keegan - and here is his powerful eulogy from the service.