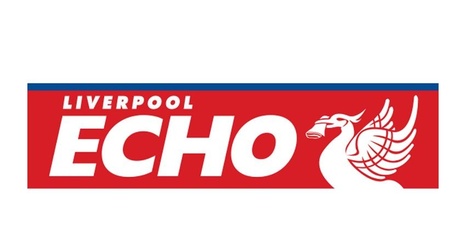 The 19-year-old has emerged as a potential transfer target for the Reds, with some reports suggesting Jurgen Klopp's side have been monitoring his progress since 2018.

Adeyemi has been in fine form so far this season, having scored six goals and provided one assists in seven league appearances.

This story has been reproduced from the media. It does not necessarily represent the position of Liverpool Football Club.