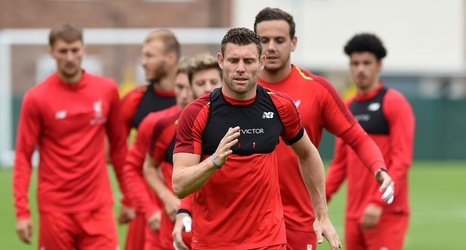 The trio join Naby Keita in missing out on Liverpool’s squad for tonight’s Premier League fixture with Southampton due to minor injury concerns.

Klopp told Sky Sports before kick off: “With Millie, it’s not a big thing but I expect him back maybe next week or something like that.

“With Ozan, we don’t know exactly, we have to wait and see a little bit. It’s a muscle thing, it happened without any real intensity but still serious enough for not being involved. The same for Ben Davies.”