Jürgen Klopp: What the boys put out tonight was really special 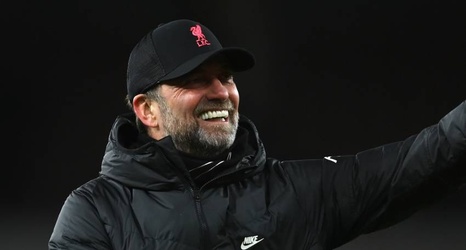 Jürgen Klopp hailed the ‘special’ display from his Liverpool side when they beat Arsenal 2-0 on Thursday night to reach the Carabao Cup final.

Diogo Jota scored in either half at the Emirates Stadium to set up a meeting with Chelsea next month in the tournament’s showpiece.

After his side’s victory in the second leg of the last-four tie, Klopp expressed his delight at the way in which his players performed in order to clinch a spot at Wembley.

On the team's performance and that in particular of Trent Alexander-Arnold.