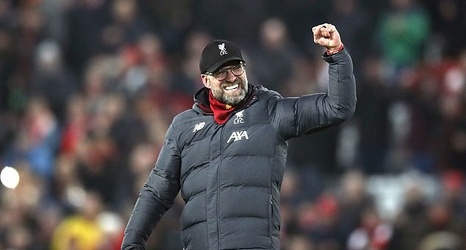 Jurgen Klopp wants all FA Cup replays scrapped and replaced with a format where lower-placed clubs automatically get to play ties at home.

Along with other Premier League managers like Pep Guardiola, the Liverpool boss is concerned that the domestic football calendar in England is placing too much strain on the nation’s top stars.

Now the German has called on the Football Association to take a drastic step. Klopp said: ‘Replays in the FA Cup? No, have a penalty shoot-out.

‘The usual explanation against that is that the smaller teams have a chance to win the replay if it’s at home.