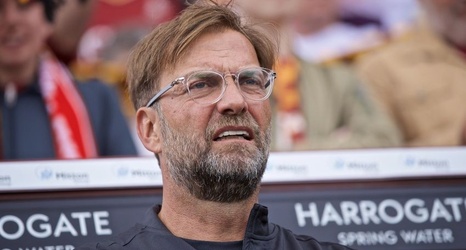 Jürgen Klopp reflected on a work in progress during pre-season after Liverpool defeated Bradford City 3-1 in their second friendly of the summer on Sunday.

James Milner (two) and Rhian Brewster were on target for the Reds at Valley Parade in a game played to raise funds for the Darby Rimmer MND Foundation, launched by former Liverpool and Bradford defender Stephen Darby following his MND diagnosis and retirement from football last September.

Milner’s brace, the second of which came from the penalty spot, arrived during an opening to the match that pleased Klopp, with Brewster’s third goal of pre-season coming via a poacher’s effort shortly before the break.