Jurgen Klopp insists Liverpool could not do more transfer business just to join the 'circus' after title rivals Man City, Man United and Chelsea spent big money during the summer 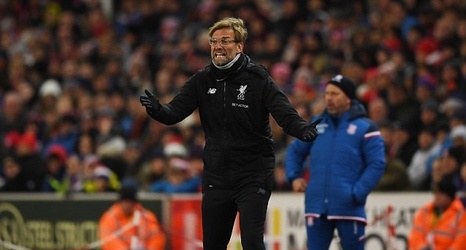 Jurgen Klopp has declared himself happy with Liverpool’s long-term planning this summer while bigger-spending rivals have opted to join the transfer market 'circus'.

Ibrahima Konate was the only major signing at Anfield with his £36million price tag from Leipzig dwarfed by the amounts spent by Manchester City, Chelsea and Manchester United.

The quintet have a combined estimated transfer value of £300million and fits in with Liverpool’s priorities.