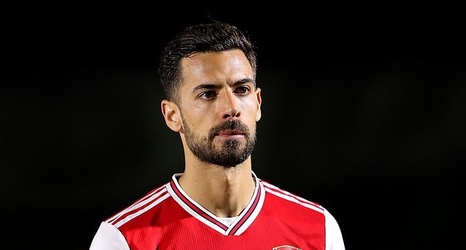 Jadon Sancho publicly refuse to commit his future to Borussia Dortmund this weekend after being asked where he will be playing his football next season.

Sancho is back in red hot form for the German side, who are desperately trying to tie down Champions League qualification in the final weeks of the campaign.

On Saturday Sancho scored twice, including the match winner, as Dortmund defeated rivals RB Leipzig 3-2 to keep their top four hopes alive and the youngster faced questions in the immediate aftermath regarding his next move.

Speaking to reporters at the final whistle, the 21-year-old remained coy when quizzed about a return to English football but stressed he was happy with his current situation.