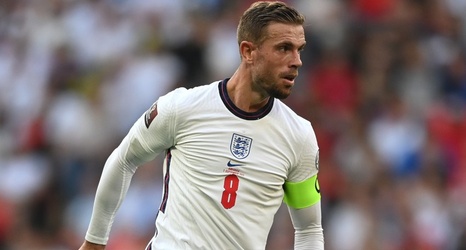 Trent Alexander-Arnold and Jordan Henderson helped England maintain their perfect record in Group I of the European preliminaries with a 4-0 win over Andorra.

Both Reds started and completed the tie at Wembley, with Henderson wearing the captain’s armband and Alexander-Arnold beginning in a midfield role.

Goals from Jesse Lingard (two), Harry Kane and Bukayo Saka gave Gareth Southgate’s side the victory, their fifth in succession in the section.

Elsewhere, Kostas Tsimikas featured for 88 minutes of Greece’s 1-1 draw at Kosovo, a stoppage-time concession leaving his country fourth in Group B.