'If they win the quadruple, they'd go down as the best team ever': Liverpool legend Ian Rush insists Jurgen Klopp's side will surpass his 1983-84 Treble winners if the Premier League and Champions League are added to their League and FA Cup triumphs 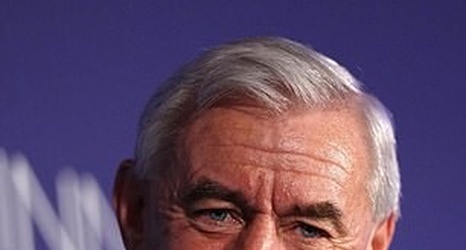 Liverpool legend Ian Rush insists the current side will eclipse his and any previous triumphant iteration in the club's history should they win the Quadruple this season.

The Reds are halfway through their quadruple quest - having enjoyed penalty shootout victories in both the Carabao Cup and FA Cup finals over Chelsea so far.

Jurgen Klopp will be desperate for his side to achieve the third part of this trophy hunt on Sunday as they battle Manchester City for the Premier League title. City currently lead Liverpool by one point into the final day of the season with Pep Guardiola's side at home to Aston Villa and their title rivals entertaining Wolves.