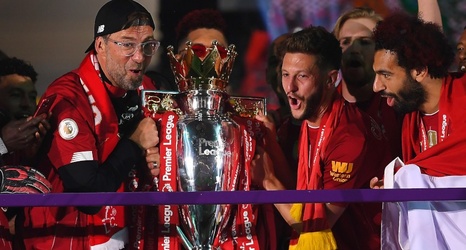 On the fifth anniversary of Jürgen Klopp's arrival at Anfield, Henry Winter - chief football writer at The Times - examines Liverpool's transformation under the German.

From the moment Jürgen Klopp was appointed Liverpool manager five years ago this week, he spread confidence.

“We have to change from doubters to believers, now,” he said. Klopp’s powerful, engaging personality guarantees that people believe in him, in his ability to get a response from the players such as after defeat to Aston Villa. Klopp’s a thinker, a leader, a doer and a winner.

The 53-year-old has redefined football.