Glenn Hoddle and Rio Ferdinand fear for stumbling Leicester's top four chances amid a 'hangover' from last season's collapse... with both pundits backing West Ham and even Liverpool to storm through and snatch a Champions League spot 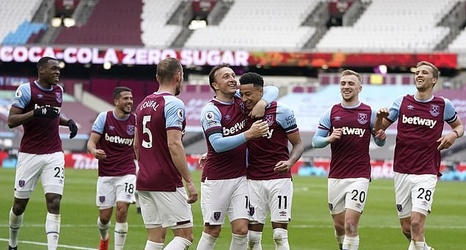 Glenn Hoddle and Rio Ferdinand have expressed their fears for Leicester's hopes of qualifying for the Champions League - with West Ham tipped to come through and finish in the top four.

Leicester collapsed to a 4-2 home defeat against Newcastle United on Friday night and have a daunting final set of fixtures against Manchester United, Chelsea and Tottenham.

Brendan Rodgers' side remain third in the Premier League table but their latest setback has offered fourth-placed Chelsea and fifth-placed West Ham optimism they can be overhauled.

Chelsea head to Manchester City on Saturday night in a dress rehearsal for the Champions League final on May 29, while West Ham host Everton on Sunday afternoon.