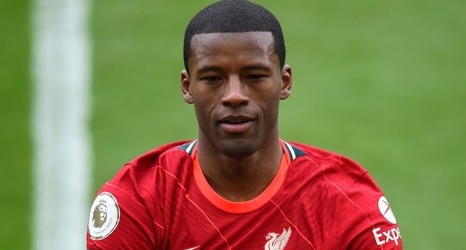 Georginio Wijnaldum will complete a move to Paris Saint-Germain when his Liverpool contract expires at the end of June, it has now been confirmed.

The midfielder is set to join the Ligue 1 side ahead of 2021-22 after five hugely successful years with the Reds in which he certified his status as a club legend.

He switched to Anfield from Newcastle United in the summer of 2016 and went on to be a practical ever-present in Jürgen Klopp’s team and a pivotal figure in their collection of four major trophies.

Wijnaldum made 237 appearances for Liverpool, providing 22 goals, predominantly from a central midfield position where his control, technique, strength and vision – plus a preternatural ability to keep hold of possession – were fundamental to the squad developing, flourishing and ultimately winning in the Premier League and European competition.