Georginio Wijnaldum chose to snub Barcelona for PSG and will hope to play a part in their path back to title glory... so, in a team famed for its attacking talent, how can the former Liverpool man fit in and reach new heights in the City of Lights? 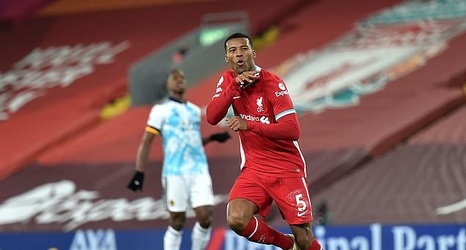 For a few days at least, Georginio Wijnaldum looked set to swap Liverpool for Barcelona. It would have been a fine career move for the free agent, but, as is known to happen in football, there was another twist in the tale.

Now, everything has changed. Wijnaldum has snubbed the glitz and the glamour at the Camp Nou for the swanky City of Lights and Paris Saint-Germain. The hefty wage package played its part, of course, as did Mauricio Pochettino.

The furore over the coach's future at the club appears to be over for now, and he duly stepped in over the weekend to convince Wijnaldum to choose his team instead.