From the world's best full-back to England's fourth choice, Liverpool's Trent Alexander-Arnold is still looking for answers as he admits his performances for his country haven't been up to scratch and 'expects more' 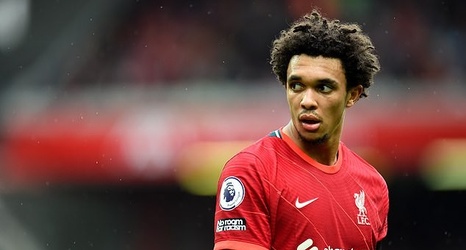 Sometimes it's better to draw a line under initial clumsy attempts to form a relationship and begin afresh.

It feels a little like that with Alexander-Arnold and the national team. Remember, this is a player who was widely recognised as the best right-back in the world in the season in which Liverpool won the Champions League, 2019.

The cheeky, impulsive corner kick to Divock Origi, to crown the spectacular comeback against Barcelona in the semi-final, was a player at peak of his confidence and totally in command of his unique skills.