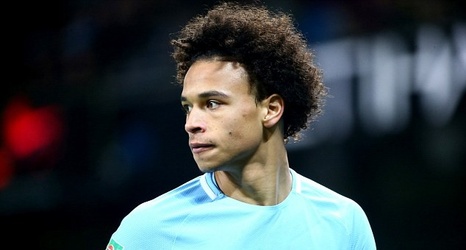 The FA Cup quarter-final draw has officially taken place and the fate of the remaining eight teams has been decided.

Championship side Middlesbrough will welcome Chelsea to the Riverside Stadium for their quarter-final clash after beating Manchester United and Tottenham in the previous two rounds.

Southampton will host Premier League leaders Manchester City at Saint Mary's Stadium for their quarter-final tie later this month. While, Nottingham Forest or Huddersfield will face Liverpool depending on their result on Monday.

Non-league Boreham Wood will be hoping to beat Everton to face Crystal Palace in the quarter-finals.