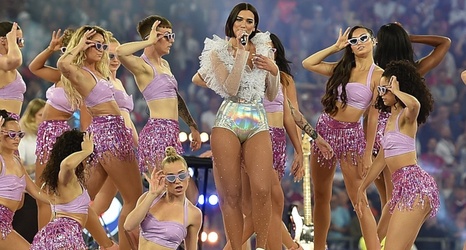 May 26, 2018 and Liverpool were preparing to contest their first Champions League final in 11 years against Real Madrid and the players of both teams were back in their respective dressing rooms, with pre-match warm-ups complete.

As early evening turned to dusk, supporters who’d spent the day in the Ukrainian capital enjoying events in the city’s Shevchenko Park were readying themselves to see the Reds compete for Europe’s biggest prize once again, a range of emotions coursing through their veins.

And then the anticipation, tension, excitement, nerves, all of the above was momentarily broken somewhat as those fans engaged in a pre-match singalong, with a twist.