DANNY MURPHY: Declan Rice could be England's most important player at Euro 2020 - if he struggles, Gareth Southgate's side will struggle 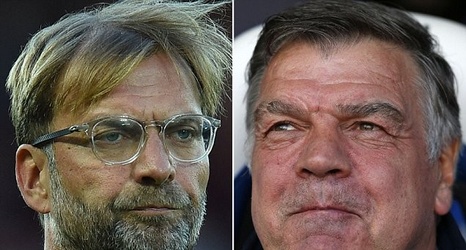 Declan Rice could be England’s most important player at the Euros. A quality holding midfielder is key to success at every level. All of the best teams have one.

Just look at N’Golo Kante’s influence on the Chelsea side that’s just won the Champions League. In every game he plays. Fabinho for Liverpool when they won the Premier League, even Fernandinho for all those years at Manchester City.

With Harry Maguire missing and Jordan Henderson not fully fit, Rice is going to be crucial. A massive responsibility rests on his shoulders.