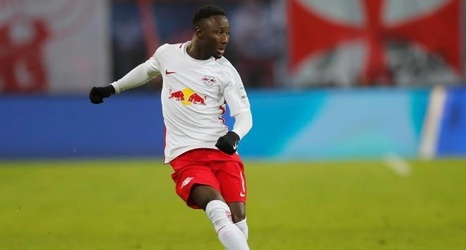 The Guinea international midfielder has been sought by Reds boss Jurgen Klopp this summer but Leipzig have maintained a strong stance over the 22-year-old and insisted he is not for sale.

The German club are believed to have reiterated that message to Liverpool earlier this month though Keita has continued to be linked with a record-breaking move to Anfield regardless.

Owner Mateschitz has now confirmed ambitious Leipzig have rejected an eye-watering sum for Keita, whose deal runs until 2020, and that their attitude over his future remains unchanged.