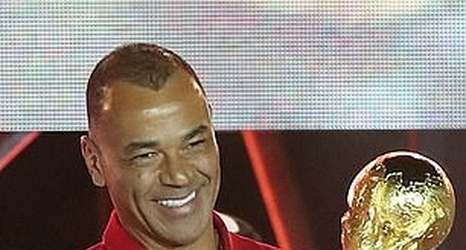 World Cup-winning Brazil captain Cafu insisted that Liverpool star Trent Alexander-Arnold is 'one of the best right-backs in the world' and revealed the full-back's style remind him of his own.

Alexander-Arnold has impressed since establishing himself as a mainstay of Jurgen Klopp's side, winning the Premier League, Champions League, Club World Cup, FA Cup and Carabao Cup at the age of 23.

The defender is in the hunt for trophies once again this term as the Reds look to add the Premier League and Champions League to the two domestic cups they have already secured in a historic quest for the quadruple.