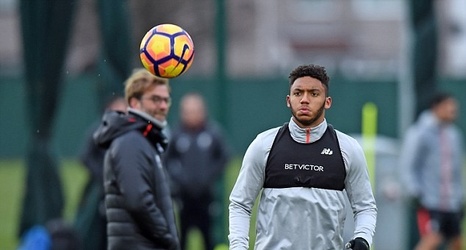 Tite's men now have three wins from three and remain well on course to book their place in the tournament with minimal fuss.

There was almost 70 minutes on the clock when Firmino found himself in the right place at the right time, slotting home at the first time of asking inside the six-yard box to secure another three points.

The Liverpool forward made an early charge into the area as Ribeiro crossed the ball from the right wing, onto the head of Manchester City star Gabriel Jesus.