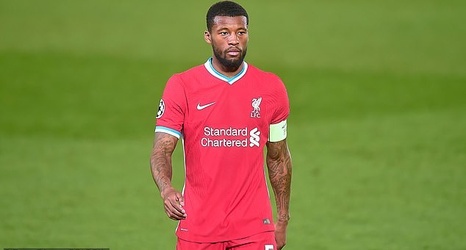 Bayern Munich have reportedly spurned the chance to sign Georginio Wijnaldum due to what they see as excessive wage demands.

The Liverpool midfielder is out of contract this summer, meaning clubs outside England could have approached him from January this year to negotiate personal terms for a free transfer, with several top European clubs said to be keen.

But according to Abendzeitung, German giants Bayern have now pulled out of the race to sign the 30-year-old Dutchman.

Wijnaldum's team apparently travelled to Munich but the reigning Bundesliga and European champions felt there was little to no chance of agreeing a deal given his contract demands.