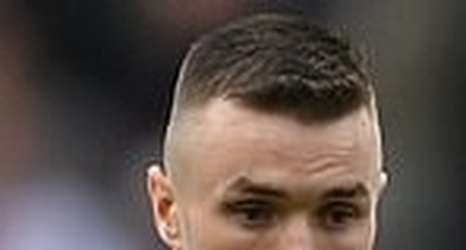 Bayern Munich are reportedly in talks with the agents of Sadio Mane, Sasa Kalajdzic, Sebastian Haller and Ousmane Dembele over summer moves if Robert Lewandowski and Serge Gnabry leave the club.

Star striker Lewandowski admitted at the weekend that he believes he's played his last game for Bayern, despite his contract running through until next summer.

The Polish talisman informed the German champions that he had no intention of renewing his deal and that his time in Bavaria is drawing to a close.

Gnabry has also been linked with the exit at the Allianz with reports stating that he is unlikely to extend his current contract past 2023.