Barry Lewtas on U23s appointment: 'It’s a huge honour, I can’t wait to get started' 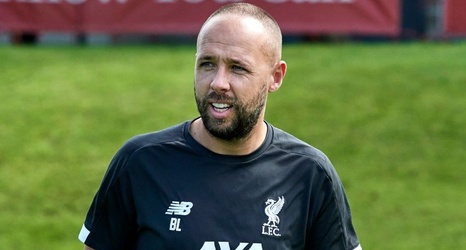 Barry Lewtas has declared it a huge honour and a privilege for him to be appointed as Liverpool’s new U23s boss.

It was announced on Thursday that he would taking the reins of the Academy side, succeeding Neil Critchley following his departure to Blackpool earlier this year.

Lewtas initially joined the Academy in 2013 and was previously in charge of the U18s.

Read on as he details to Liverpoolfc.com his delight in taking the new role, how much he is looking forward to helping continue the development of the club’s young players and much more.