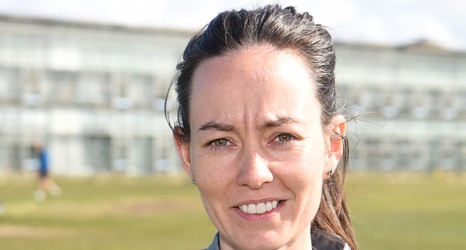 The decision of the League Managers Association panel follows a month in which Whiteley’s team remained unbeaten, earning seven points from a possible nine against Crystal Palace, Coventry United and Blackburn Rovers.

The Reds boss considers the accolade recognition for the hard work of all the players and staff.

“I’m very proud to collect this award on behalf of the team,” said Whiteley. “This one is for all of us; every staff member and every player.