A derby to provide the balm! In the 1980s, Merseyside was on its knees but its teams were flying high... now history is repeating as the table-toppers clash again 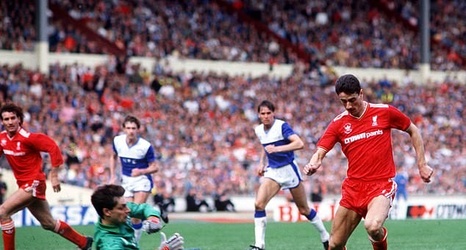 The night of April 30, 1986 was pivotal in a tight race for that year’s Division One title. Liverpool won at Leicester while champions Everton lost at Oxford to hand their neighbours an initiative they would not relinquish.

On returning to Merseyside, players from both teams met up for a drink. Things were different in Liverpool back then. The pubs were open, for a start.

But much was the same. Merseyside had its back to the wall in the 1980s too. Political unrest was the backdrop to Liverpool’s problems 35 years ago. In 2020, it’s the crippling impact of the Covid-19 pandemic.