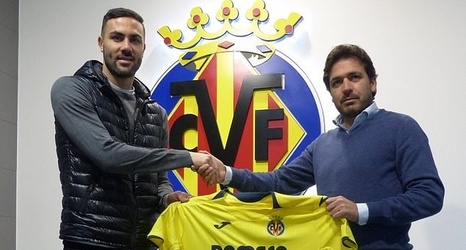 The 30-year-old Spaniard joined Leicester from Sevilla in the summer of 2017 and went on to make 37 appearances for the Foxes.

Iborra has agreed a four-and-half-year contract with Villarreal that ties him to the La Liga club until June 2023, the Spanish side detailed on their website.

Iborra struggled to secure a regular spot in the side and was reduced to cameo roles or cup competitions to show his abilities.